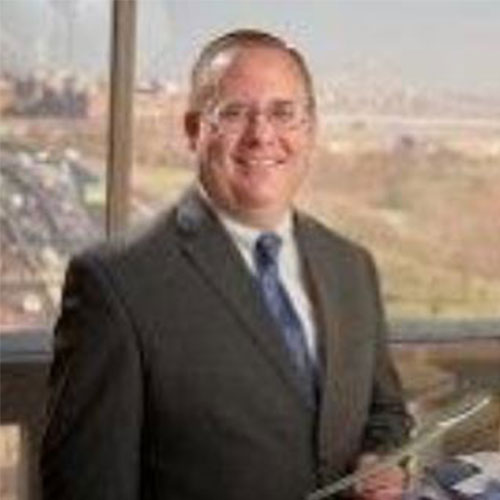 Neal Settergren is an experienced attorney in maritime and other commercial matters. 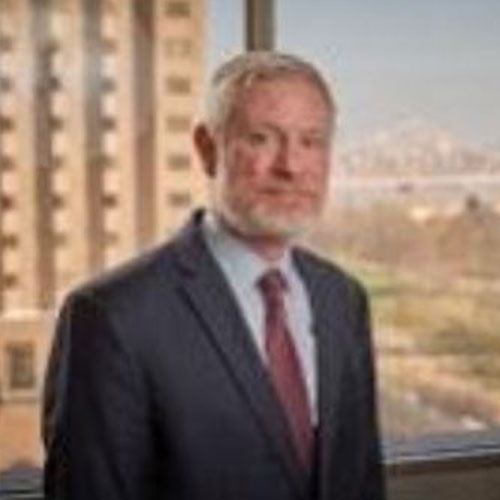 Doug Gossow has been handling trial and appellate matters involving maritime law, insurance coverage and toxic torts for more than 20 years. The U.S. Government Court of Appeals for the Eighth Circuit has asked Doug to serve as one of only two attorneys on its subcommittee on the Model Civil Admiralty Jury Instructions. He has also served as Chairman of the Admiralty Committee of the Bar Association of Metropolitan St. Louis in the past. 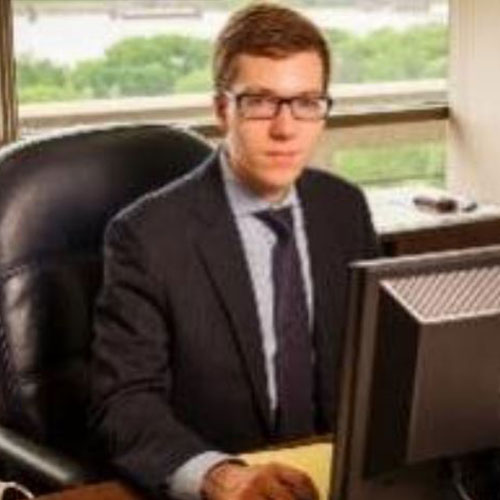 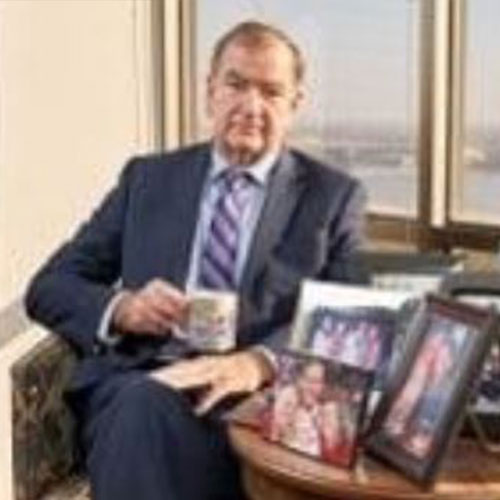 Since 1976, Bob Nienhuis has tried a wide range of cases in 13 states, represented clients in diverse transactions, and counseled clients in challenging circumstances.

Jake has years of experience handing a wide range of matters including admiralty and maritime law, commercial disputes, employment disputes, and insurance coverage. Prior to joining the firm, he served as law clerk to the Honorable Kenneth M. Romines of the Missouri Court of Appeals, Eastern District.

A recent graduate of Tulane University School of Law, Tyrus brings a background in international trade and transportation management to Goldstein and Price. 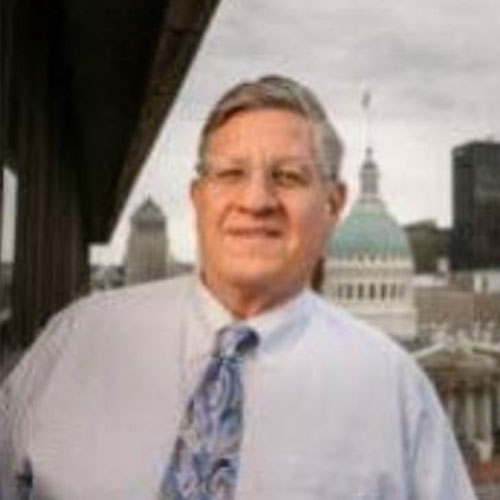 Daryl Sohn has practiced for more than 35 years as a trial lawyer, principally in maritime and toxic tort cases, and regularly counsels businesses and individuals regarding a broad array of maritime, construction and agribusiness transactions and regulatory requirements.

Honors and Awards
• The Best Lawyers in America, 1995 - Present
• Named by Law & Politics as a Missouri and Kansas Super Lawyer